The city of Port Allen is in the midst of a revitalization, with the goal being to provide a welcoming atmosphere to the young working class and improve housing and quality of life. The city of Port Allen is led by Mayor Lynn Robertson. The police chief is Harry Brown and the fire chief is Rick Boudreaux. The City Council meets on the second Wednesday of each month at the Port Allen City Hall. A task force has targeted "The Ferry" neighborhood for revitalization, in the hopes of giving the area an economic boost.

The neighborhood is located at the site of the old ferry landing along the bank of the Mississippi River. A new city hall also is planned for the city of 5,300 residents. Other recent improvements include the Mississippi Riverfront Development, which is located on the levee at the end of Court Street. The riverfront area includes benches and lighting, as well as a walking trail and landscaping. Other points of interest in Port Allen include the Port Allen Railroad Depot, now a museum, located along LA 1. At the Port Allen Lock, visitors can watch river vessels pass through the Mississippi River to the Intracoastal Waterway canal. The West Baton Rouge Museum Complex also offers guided tours through a plantation home, cabin dwelling and sugar industry exhibit. 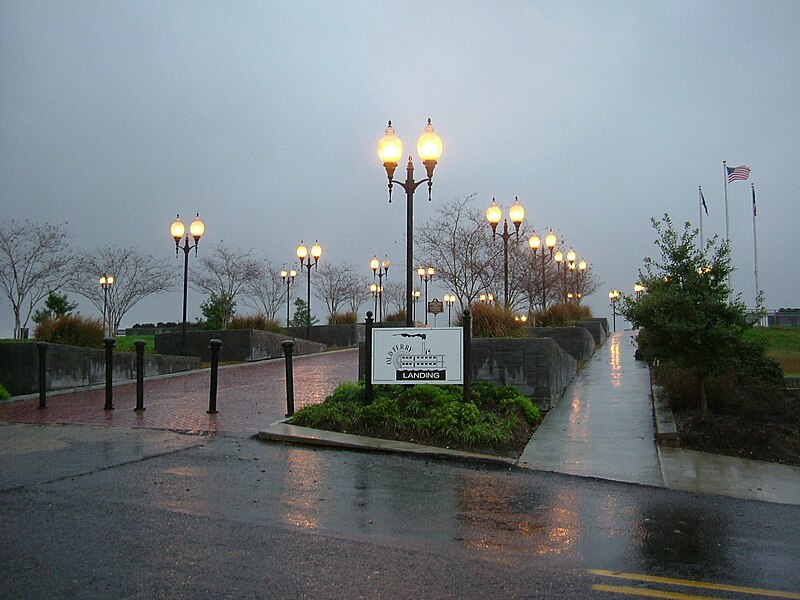 The city also is the site of several festivals throughout the year, including SugarFest in October. The festival is a celebration of the sugar harvest and allows visitors to see a re-creation of harvesting from years past. The Christmas in the Big House, Christmas in the Cabin celebration, held in December, is located on the candlelit grounds of the parish museum complex. The Port Allen Tree Lighting marks the official start of the holiday season and is held at the Railroad Depot. BonFest, another December celebration, includes music, food and bonfires on the levee. The city has Mardi Gras parade on the Sunday prior to Mardi Gras day. The parade rolls through downtown Port Allen.